The role of reflective marking tape on firefighting clothing

When firefighters are doing their jobs, they are typically working in sweltering conditions at high temperatures at the scene of the fire. Radiant heat from the fire site has the potential to cause severe burns on the human body and even cause death. Firefighters are required to wear firefighting clothing in addition to being equipped with protective equipment such as head, hands, feet, and respiratory tract gear. This is because working in such a hazardous environment poses a significant risk to the firefighters' personal safety.

It is required by the relevant international standards for firefighting clothing, such as the European standard EN469 and the standard NFPA of the American Fire Protection Association, that the firefighting clothing be equipped with reflective strips. These standards can be found on websites like this one. This particular type of reflective strip performs an obvious reflective function when the light shines at night or in a dimly lit environment. This results in a striking effect, improves the wearer's visibility, and enables people at the light source to find the target in time. As a result, we are able to effectively prevent accidents and guarantee the safety of our staff. 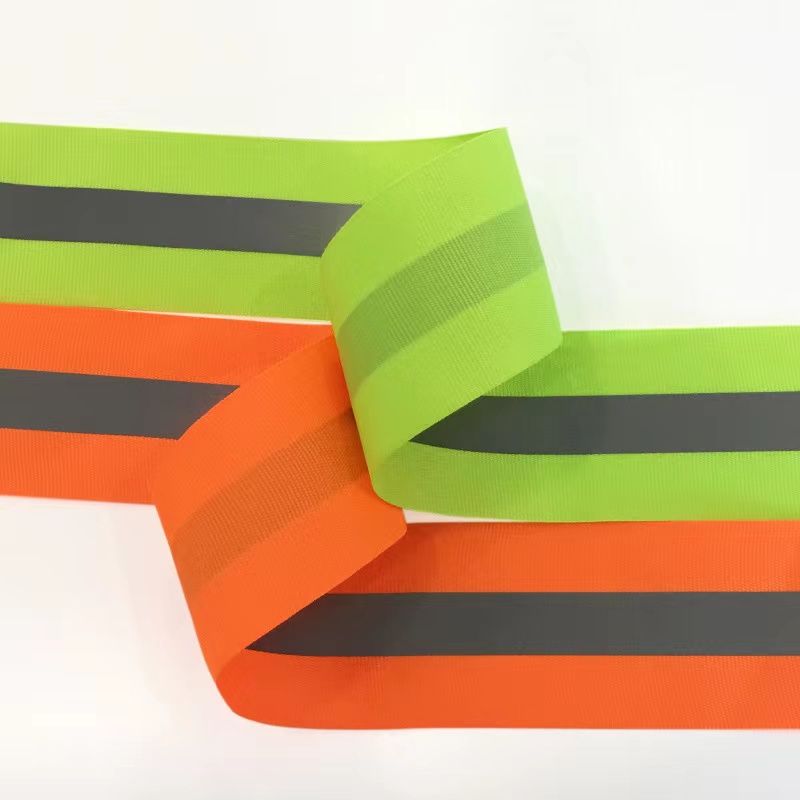